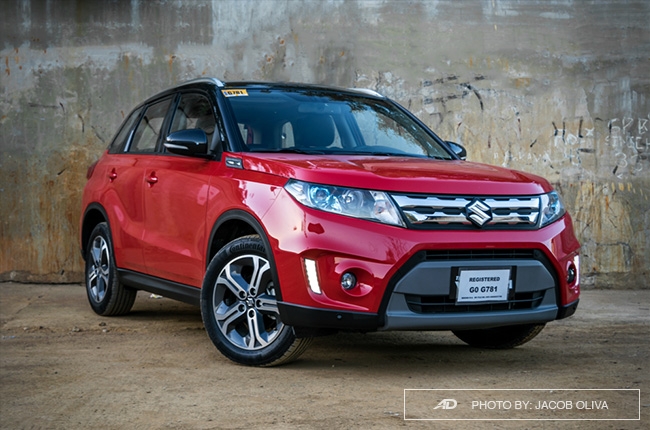 Suzuki Philippines, Inc. (SPH) left 2018 with a positive 2.5 percent year-end sales growth. SPH also secured back-to-back awards and recognition to seal its outstanding year-end performance, despite the slowdown in the local automotive market, in relation to the Tax Reform for Acceleration and Inclusion (TRAIN) Law.

SPH believes that steady growth is due to the market’s warm patronage toward its products, including the brand itself. The Japanese automaker also claims that the successful dealership network expansion played a big part, as well.

“Suzuki Philippines has been performing really well in the past months despite the challenges faced by the industry, thanks to the hard work of the whole team and the support we’ve been receiving from our customers and partners. Our newly introduced products—the new Dzire and new Swift—are very well-received by the market. Our efforts to reach and boost our presence in other economic zones all over the country are also successful, with a total of nine dealerships inaugurated last year, of which seven are 3S dealerships offering sales, service, and spare parts to Filipino customers.”
Keiichi Suzuki
Suzuki Philippines director and general manager

The growth drivers are the same models that drove Suzuki up for the past few years. The Ertiga, Celerio, and Vitara are still the best-selling Suzuki models and account to 56 percent of the 2018 sales. SPH’s well-famed multipurpose vehicle (MPV), the Ertiga, owns 30 percent share of sales, the subcompact hatchback Celerio has had 14 percent, while the 12 percent share belongs to the subcompact crossover Vitara.

Aside from the blistering performance of its three best-sellers, 2017 to 2018 were also a year flowing with awards for SPH. The Vitara won the CAGI Car of the Year Award under the subcompact crossover category in 2017. The Jimny, on the other hand, was named by Sunshine TV (STV) as the Best Value for Money under the subcompact SUV category during the 2018 STV People’s and Media’s Choice Award.

Challenged by its performance last year, SPH looks at 2019 with even more dedication. One of its biggest plans this year is the introduction of the updated Ertiga. The update is expected to make the seven-seater MPV appear more charismatic with improvements on the exterior and performance. Of course, the new and much-anticipated 4x4 Jimny is also slated to arrive this year, which leaves fans on the edge of their seats.

Suzuki said that the plans for 2019 are not just to boost the brand further. Rather, it also aims to exceed what has been achieved in previous years, as much as possible. These are the objectives that the upcoming Ertiga and Jimny would have to accomplish. With the reactions we observed in previous articles about the Jimny, it seems like it will be an easy task.