Suzuki Philippines Inc. (SPI) gives the smallest sedan in its lineup a much-needed update. Well, at least, they intended to, as they gave a preview of the all-new 2018 Swift Dzire during this year’s Manila International Auto Show (MIAS). The new Swift Dzire gets substantial changes inside and out, which left us drooling for its hatchback counterpart. 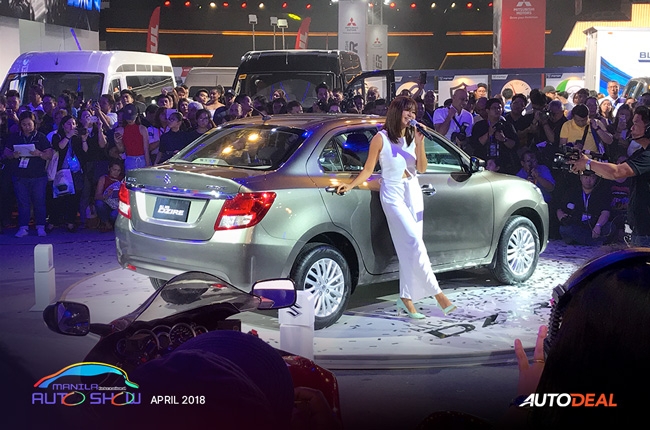 There aren’t too much details with the brand’s subcompact sedan for now since what SPI brought in is just a prototype of the production version, which will be launched very soon.

For now, what we can say is that the 2018 Swift Dzire looks a lot bolder than its predecessor with its horizontal grille, defined body shape, and sleek character lines. Its wheels are a bit conservative, which we think complement the rest of its exterior styling. 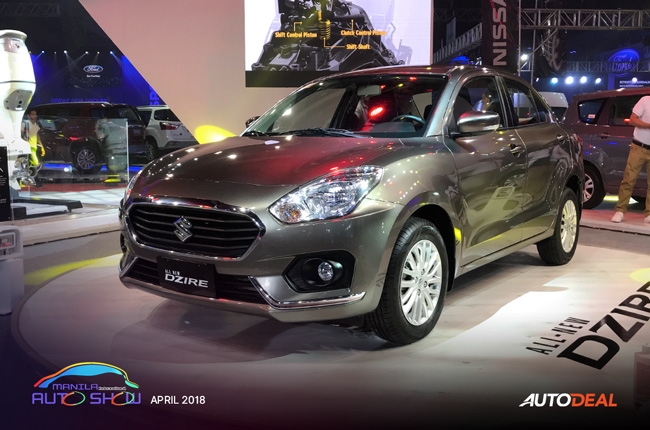 The all-new Suzuki Swift Dzire and Swift hatchback will be officially available to the local car buyers in the next few months. Wait, the latter’s more of a wish than a confirmed report. But, hey, let’s keep our fingers crossed, for now.