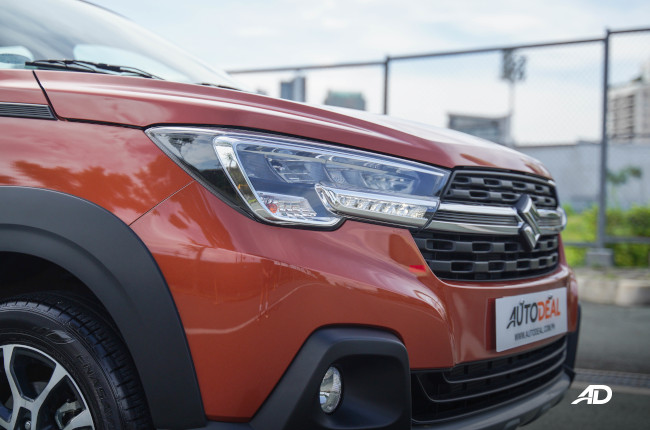 Suzuki Philippines has just released a price update for its popular models, the Ertiga and XL7. Along with these price updates to the vehicles, the veteran Suzuki APV also gets a slight bump in price. While these price changes aren’t due to the no longer being collected safeguard bonds, the price adjustments just might be due to a fluctuation in the automotive market.

Starting the prices changes off with the veteran of its segment the Suzuki APV which see an increase of P30,000 for its GLX MT. It may be an older model but it still is a great choice for those looking for a reliable MPV that comes with a price tag that doesn’t break the bank. The APV in its GLX MT trim is now priced at P843,000.

Up next in the changes in pricing for the Japanese automaker in October is the ever-reliable Suzuki Ertiga. The affordable 7-seater vehicle sees prices increase for its GA and GL models. For its GA MT variant, it sees an increase of P20,000 which now brings its suggested retail price (SRP) up to P763,000. Meanwhile, its GL MT model sees a P15,000 increase bringing its price up to P883,000. Finally for its GL AT model it too sees an increase of P15,000 giving it an SRP of P923,000.

Finishing up the changes to the pricing changes to Suzuki is another affordable and feature-packed 7-seater in the form of the XL7. Just like its fellow MPVs, it too receives a price bump of P15,000 which brings its new price tag up to P1,098,000. This brings the MPV just a little bit closer to the P1,100,000 mark while remaining competitive against its rivals that are in that price bracket. With that said, even if the pricing has increased for these models, they still offer you great value for money as they come well equipped and can even return stellar fuel economy figures.