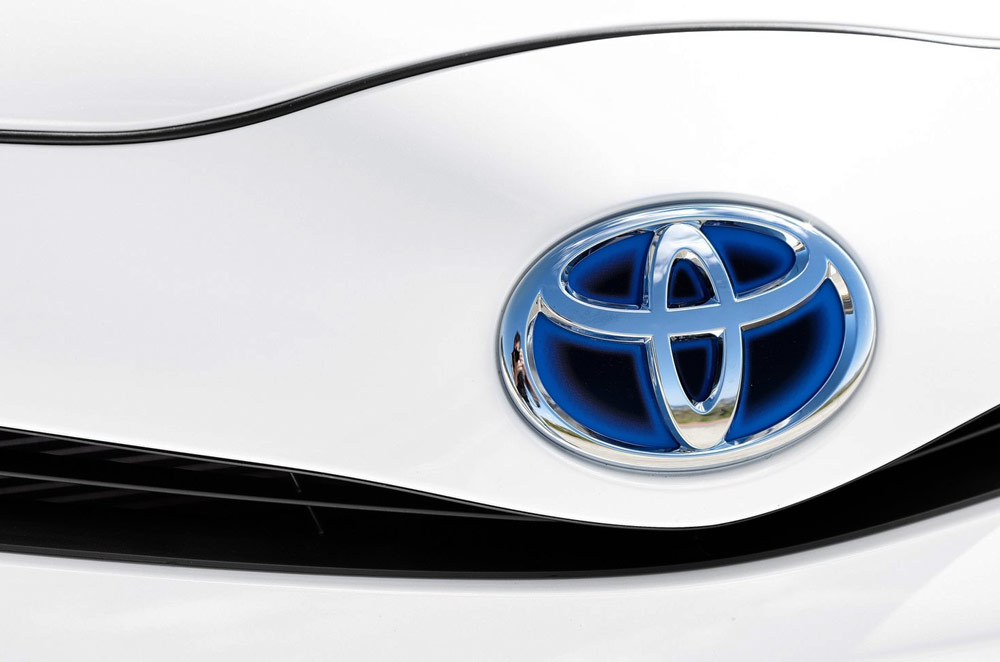 As far back as August 2014, Toyota Motor Philippines (TMP) has been consistently selling around 10,000 units per month. So it was no big deal when they moved 9,457 units last month. But the big story was that they breached the 1-million sales mark in the country.

You see, Toyota has been operating under TMP since 1989. They've been locally-manufacturing completely knocked-down (CKD) and semi knocked-down (SKD) vehicles in their former Bicutan assembly plant and current Sta. Rosa facility in Laguna. The list of models include the Corolla, Corona, Crown, Camry, Lite Ace, and the legendary workhorses, the Tamaraw FX and Revo.

In total, TMP has now sold 615,899 units of locally-manufactured vehicles in the country. But that's just half of the story.

Because as of April 2015, the no. 1 automotive company in the Philippines has now sold 1,000,468 units since it started operations 26 odd years ago. And that's based on the most recent report from the Chamber of Automotive Manufacturers of the Philippines, Inc. (CAMPI).

Honestly, we're not quite sure if they're the first company to achieve this feat in the Philippines, but it's damn amazing.

“Achieving this 1 Million Sales Milestone is a great accomplishment for our company and the local automotive industry. We initially forecasted that this breakthrough will only be realized by the 2nd semester of the year, but because of our continued strong sales, we achieved this feat 3 months ahead of time,” said TMP President Michinobu Sugata.

Breaking down then numbers, the Tamaraw FX, Revo, and Innova has combined sales that total to 268,065 units. The Corolla account for 213,325 units, while the Vios contributes to 157,347. We're guessing that the other half a million units consists of models such as the Wigo, Avanza, Camry, Hilux, and Fortuner. Check out Toyota Motor Philippines' full line-up at AutoDeal's Car Guide.

“As the Company reaps the fruits of its successes, TMP seriously takes on its commitment in driving the Philippines toward social and economic development. Aside from economic contributions through investments, taxes and duties paid, as well as stable employment generated, Toyota remains committed to invest in people and technology, as well as actively implement corporate social responsibility (CSR) activities in the areas of health, education, environment, and community service.  On top of making our customers smile, we also want to put a smile on the faces of many Filipinos by giving back to society”, Sugata added.