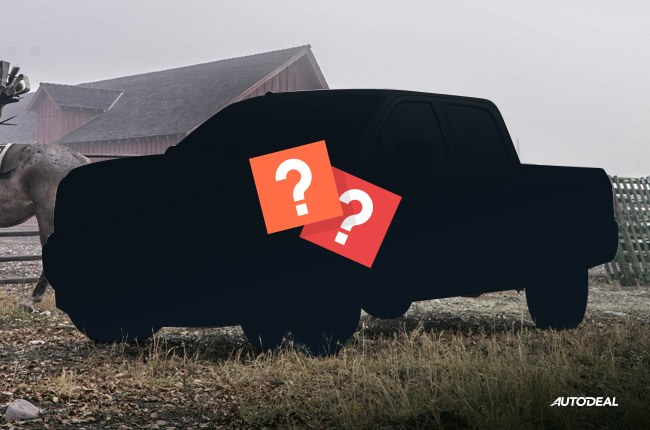 JATO Dynamics, a global leader and supplier of automotive industry research information, has just released data collected from over 50 markets pertaining the growth of the worldwide automotive industry for H1 2018. In the first half of the year alone, worldwide vehicle sales reached 44 million units, a bump of 3.6% compared to last year. Let’s take a look at the top vehicle types and brands that have grown since the year started.

Of the 57 markets that JATO has access to, the Volkswagen Group was the top brand with 5.45 million units, growing 7% since last year. This was followed by Hyundai-Kia with an 8% growth, and Suzuki. Suzuki was able to post double-digit growth and has been awarded a place in the top 10 car manufacturers worldwide. Geely also reported a good 35% increase, surpassing the million unit mark for the first time. The Tata Group also sold 517,000 units - up by 18%. Interesting to note that 11% of total sales in all 57 markets were from Chinese car manufacturers.

The first half of 2018 also saw the increase in the SUV market, which now counts for 36% of passenger car sales. 15 million SUVs were sold in the first half of 2018, which is 14% more than last year. Big numbers are coming from USA, China, Canada, and Russia. There is also reported potential for growth of this vehicle type in Japan and India, so we can expect these numbers to rise by the end of the year. Compact cars are second to SUVs in the ranking, hitting 7.1 million units, but short 4% compared to last year. There has been a decline in this segment in Europe and USA, with China having steady growth. Subcompacts remain popular in developing countries, hitting 5.4 million units, a 2% increase. Then the MPVs have been slowly losing popularity as their share has dropped a considerable 13% compared to last year, only selling 3.13 million units for the first half of this year. The biggest markets for MPVs, namely China and Europe, have posted negative growth in that segment.

In terms of model ranking, the Ford F-Series still maintains the top spot, with the Toyota Corolla taking the second spot. Third goes to the Volkswagen Golf, and the Honda Civic gets fourth thanks to a huge sales jump of 6.4%. The Toyota RAV4 follows with an impressive 7% growth, dethroning the Nissan X-Trail/Rogue as the world’s best-selling crossover/SUV.