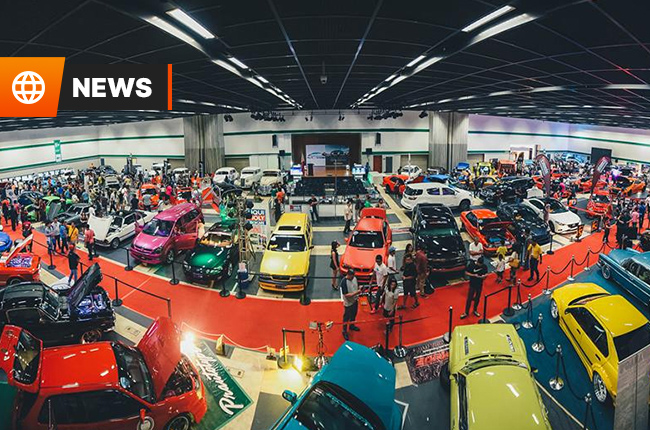 The 2022 Manila International Auto Show is set to happen from April 7-10 this year. Just like before it will be at the World Trade Center and will showcase the latest and greatest offerings that carmakers have to showcase. As it is the Philippines’ biggest annual motoring event and the first major onsite event, we can expect to see a lot of automotive brands strut their stuff at the show. With that in mind, here are a few car models and brands that you need to look out for as they will be making their debut at the show. 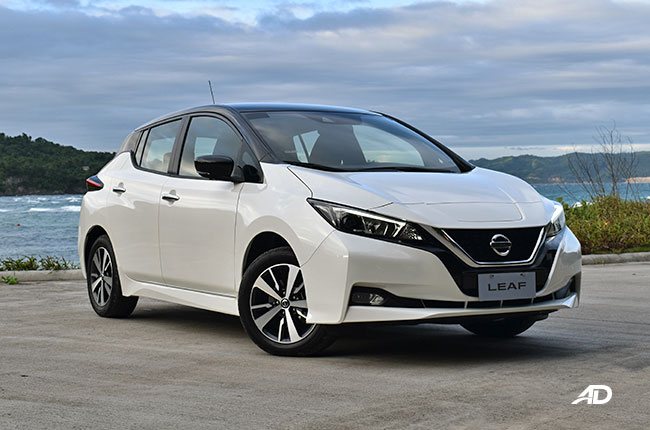 This Japanese automaker will be strutting its stuff with the Nissan Intelligent Mobility being front and center at its display. Nissan Philippines will also be showcasing its lineup of vehicles that will include, the Nissan Terra, Nissan Almera, Nissan Navara, and the Nissan Urvan. As a special mention, the Nissan LEAF will also be there with a possible preview for the upcoming Nissan Kicks e-Power as well. 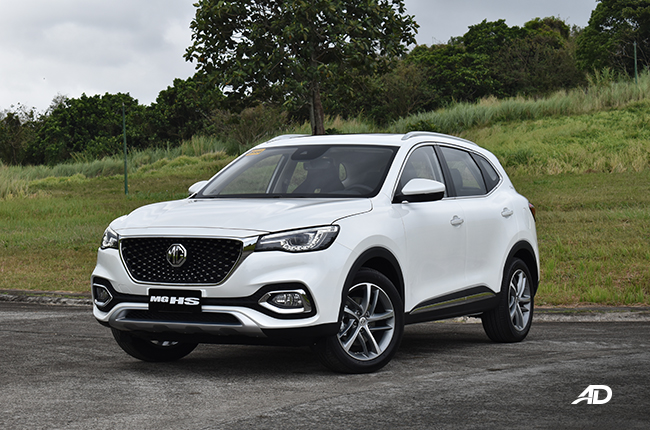 MG Philippines will also be showcasing the latest of its product offerings with the recently launched MG HS. aside from this its other lineup of cars such as the MG ZS, MG 5, MG ZST will also be on display. There are rumors that this automaker will also be launching a new vehicle at the auto show, however, what that model is exactly is still unknown. Speculation points it to being the MG RX8 which is a 7-seater SUV. Aside from these vehicles, MG Philippines will also showcase the models it had in the past. 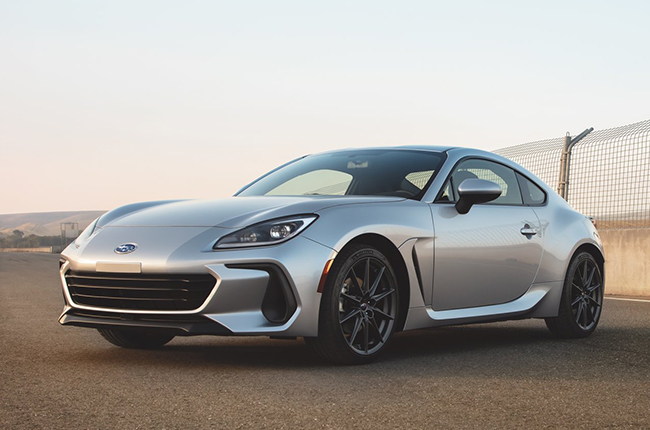 Subaru Philippines will be showcasing its new Forester crossover along with its highly-popular stunt show with Russ Swift. Aside from this, the Japanese automaker will also have on display the new Subaru BRZ sports car which has been a hot item recently. As an automotive brand making waves in the country, Chery Philippines will also be displaying its entire model lineup at the international auto show. These will include the Chery Tiggo 2, Tiggo 2 Pro, Tiggo 5x, Tiggo 7 pro, and the Tiggo 8. While this has yet to be confirmed, the automaker may even launch the Chery Tiggo 8 pro. For Mitsubishi Philippines, it will likely launch the new 2022 Xpander at the event. This will also mark the first occasion that the updated MPV will make its first public appearance. Aside from this, the Japanese automaker will also display its regular lineup of vehicles along with its special Black Series variants. 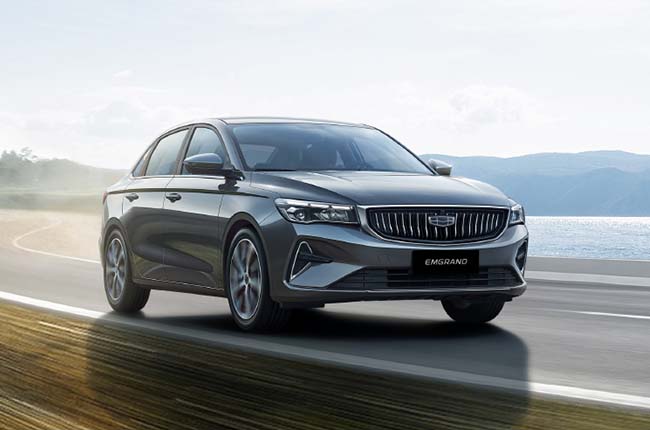 Geely Philippines will also be at the auto show and will showcase its new Emgrand subcompact sedan. Aside from this, the automaker will also have on display its other lineup of vehicles such as the ever-popular Coolray, the Azkarra, and the Okavango as well. Another brand that is slowly upping its game is Changan Philippines. This automaker will be at the auto show showcasing its new CS35 Plus crossover along with the rest of its local lineup of vehicles. Aside from this, it will also have on display its Eado EV460 all-electric sedan. 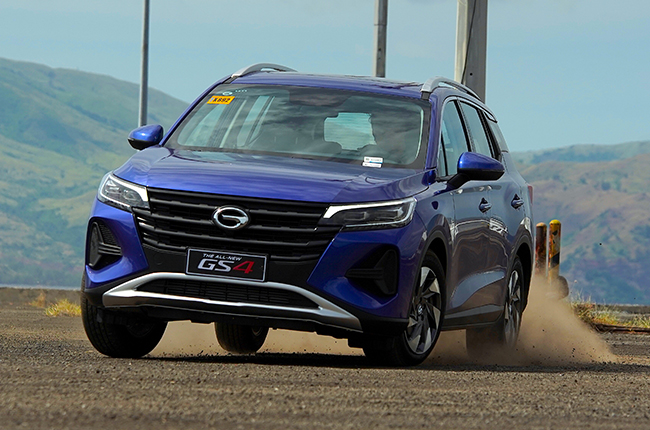 GAC Philippines has something special in store for MIAS 2022 as it plans to debut something special. The automaker will reportedly be debuting its all-new GA8 midsize sedan at the event. This new model will be joined by its current lineup of vehicles which include the GA4, GS3, GS8, and GN6.