If there are crossover/SUV designs being looked up today by the mass automotive world, the Land Rover Range Rover Evoque has got to be one of them. It's got over a hundred awards up its sleeve from as early as 2010. We mean, can you even argue; the exterior is a straight-up winning candidate for being a benchmark of SUV design.

Take for example, the Suzuki Vitara, is a Japanese crossover that features shots of the Evoque – at least to our opinion. But, an Indian customizer believed that the Maruti Suzuki Vitara Brezza isn’t that far-looking from the British SUV. He really wanted that British look on the Japanese car in the most exact way possible and so, he did everything to achieve it.

By the way, the Maruti Suzuki Vitara Brezza is a compact crossover that's not sold in the Philippines but the Indian market knows it well as the Vitara's big brother. It doesn't look as ‘Evoque’ as the Vitara. Well, that's changed now, as it's been made more Evoque that the Vitara. 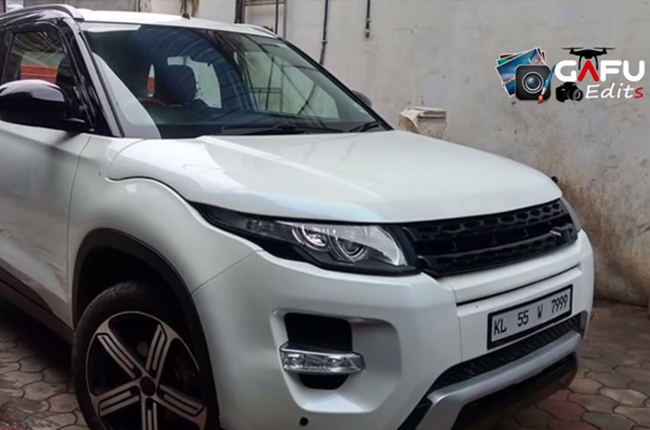 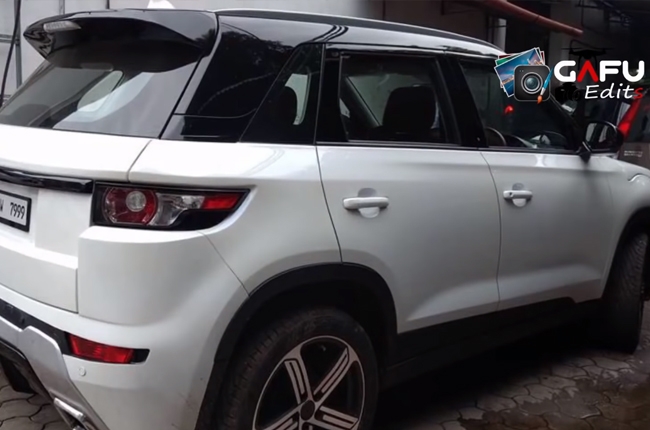 Want to know how much it costed to make it look exactly like the British SUV? You'll be needing P464,500 or six lakh rupees to ask this Indian customizer to work on your Vitara Brezza. A little pricey but look at what you'll get; a smaller, carbon-copied version of the multi-award-winning Range Rover Evoque that could fit in tight alleys where the real car can't.

From the headlights, to the grille, the sides, and even the rear-end, this modified Vitara Brezza looks pretty darn convincing. The only thing that's missing is the Land Rover insignia on the grill and that Range Rover typography on the front edge of the hood and viola, a miniature Range Rover Evoque.

We're pretty sure that despite the excellent copy-cat work done, the British marque isn't impressed. Ask about the Landwind X7 case, the Chinese spin-off version of the British SUV, which Land Rover tried to sue but ended up failing. You know, things you deal with when you hold one of the best designs in the broad realm of SUVs and crossovers.