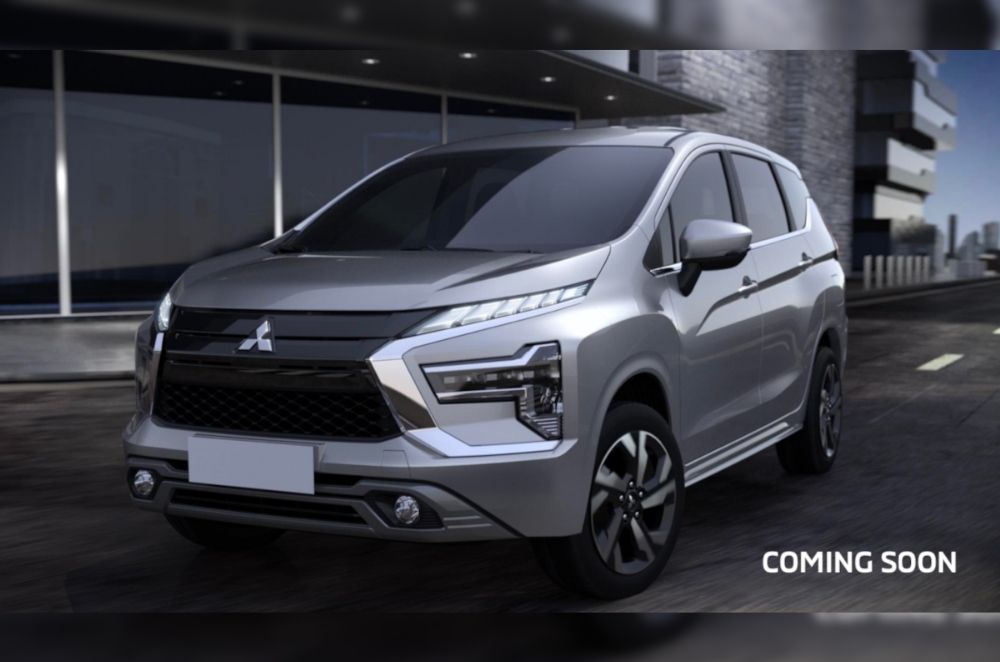 The new Mitsubishi Xpander's hype train has been raring to leave the station for a while now. After last week's teaser from Mitsubishi Indonesia and, now, our first official look at the new model, the Xpander looks to be going full steam ahead.

Related: Is the 2022 Mitsubishi Xpander coming soon to the Philippines?

If you're wondering, the photo comes from the Mitsubishi Motors Corporation (MMC) financial report for the second half of the year. The Japanese automaker listed the model as "coming soon," confirming everything we know about the vehicle's launch.

By all indications, the 2022 Mitsubishi Xpander will make its global debut at the 2021 Gaikindo Indonesia International Auto Show (GIIAS) sometime this week. It's curious why the company would undercut the new model's first appearance with this photo, but what's done is done.

Looking at the photo itself, we're seeing a cleaner and smoother look in store for the upcoming Xpander. The headlamp setup is the biggest tell, as it now features a T-shaped layout versus the vertical design on the outgoing model.

The dynamic shield, of course, still features prominently. Right in the middle is a gloss-black, two-slat upper grille, while the lower grille is finished in honeycomb mesh.

The daytime running lights also get a sharper and sleeker look. Down below, the front bumper looks to be better integrated than the previous model, making the rest of the package look very compact.

Overall, our limited look at the new Xpander's front fascia seems to indicate good things. While it's unknown if the 2022 model will get upgrades under the hood, we think Mitsubishi Philippines will keep using the old model's powertrain. 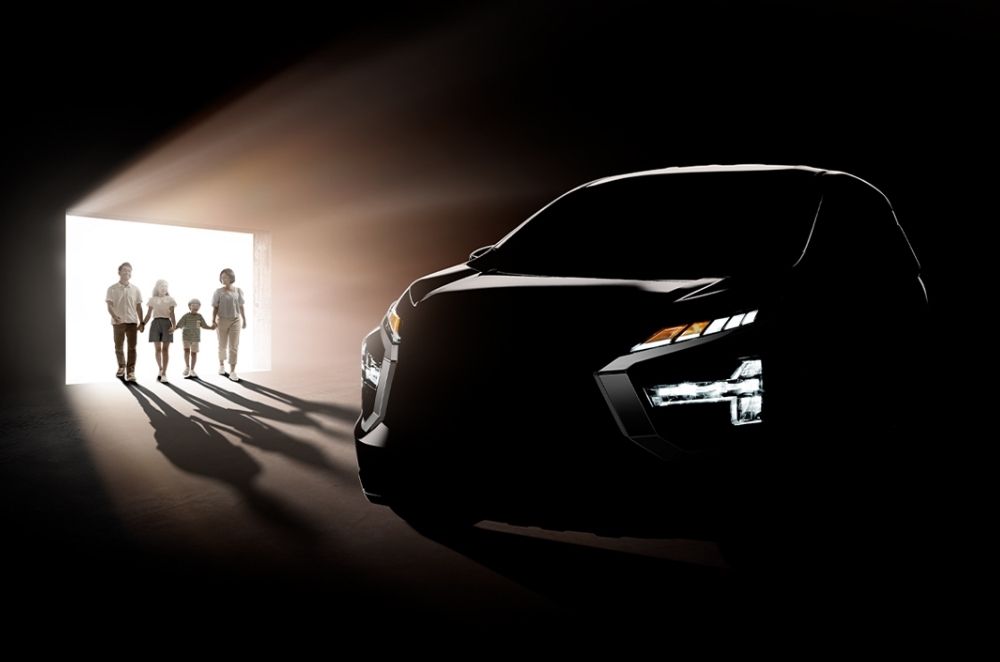 Save for some possible minor changes, the new Xpander will likely keep the 1.5-liter 4A91 MIVEC gasoline engine that delivers 103 hp and 141 Nm of torque. It pairs with a four-speed automatic transmission.

A local release for the 2022 Mitsubishi Xpander is almost a certainty, as the MPV continues to be one of the best-selling models in its segment. Given the Indonesian reveal, the new Xpander could arrive in the Philippines sooner than we think.