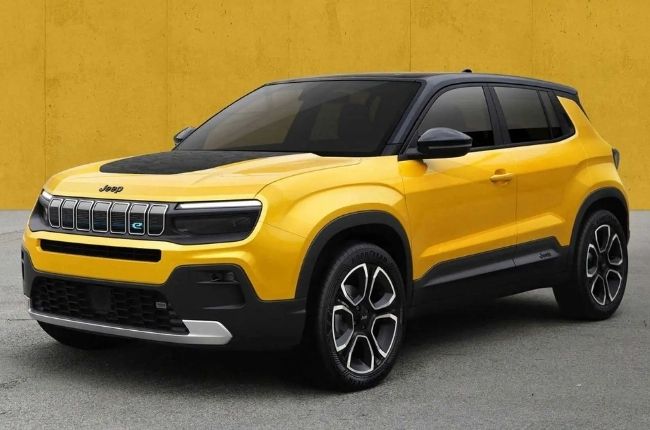 When Jeep first announced its plans to produce electric vehicles (EVs), many expected the American brand's first electrified model to be a version of one of its most popular vehicles. It wasn't a far-fetched thing to assume, as Jeep itself has teased an electric Wrangler multiple times in the past. It also has plug-in hybrid versions of the Wrangler and Grand Cherokee available in select markets.

While a Wrangler EV is still very much on the table, it appears the Jeep is going with a different strategy for its first-ever EV. The automaker recently unveiled concept images for a new battery-electric crossover. Slated for launch in 2023, the new model will catapult Jeep into a brave new era of zero-emission vehicles.

Jeep has so far not released any specs for the mystery model. A name has not even been shared with the public. However, there are a few things we can speculate on with this new EV. 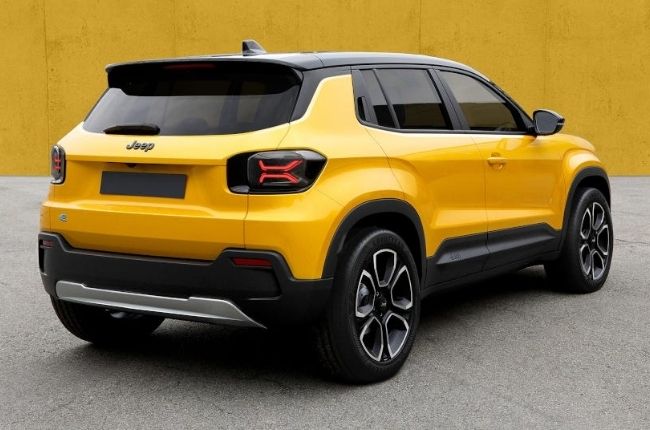 First, it's likely based on Stellantis' versatile STLA platform. This platform would allow for features like an 800-km range, 0 to 100 km/h acceleration times of as low as two seconds, and class-leading fast charging capabilities.

Another thing about this upcoming electric Jeep is it looks pretty close to the final production version. The design looks refined and doesn't seem to have too many elements that would get taken out for a market-ready model.

The EV also appears to borrow some of its looks from the Compass, another Jeep crossover previously available in the Philippines. This new EV sits lower and wider than the Compass, though, at least judging by the concept photos.

Jeep says this new electric crossover will be released next year. The first of a range of electrified Jeeps, the new model will be followed by EV versions of the entire brand's lineup. Jeep has promised to complete its transition to electric models by 2025.