When it comes to safety, the 2019 Ford Ranger Wildtrak will give you peace of mind. It may not be as equipped as the Biturbo variant but you get all the necessities intact. Even more. I mean, there’s no need to worry because even if it lacks some features that the 4x4 Biturbo has, it still has more compared to its closest rivals.

If there’s something in the 2019 Ranger Wildtrak that can edge other big nameplates in the class, that would be its safety and technology features. To begin with, this model grade comes with six airbags to make you feel well-nested inside the cabin. But, that’s just a tease of the package, as it has a tad more to offer.

The cradle of six airbags If we’re going to talk about safety, airbags are a significant part of the conversation. Fairly, the Wildtrak 4x2 AT has six of them; two for the driver and passenger, sides, and curtains. The importance of these things is often overlooked by a portion of car buyers, probably because trims with more airbags cost more than the ones with less. But, if you’re someone who’s had first-hand experience or has been involved in an accident, these things, along with the three-point seatbelts, are very crucial features that should not be neglected.

Less, maybe, but not lacking in terms of tech Of course, when I say ‘less’, I am comparing the safety features of the Wildtrak 4x2 Single-Turbo to the 4x4 Biturbo’s. When I say ‘not lacking’, on the other hand, I am contrasting it against some notable rivals in the market. One small and simple detail that I do like is the electrochromic rearview mirror, which makes night drives easier and safer. This reduces the glare caused by the headlight beams of vehicles tailing you.

As a base variant for the Wildtrak badge, the 4x2 AT doesn’t have lane departure warning with lane keeping aid, forward collision warning, automatic braking, active park assist, among others. However, that does not mean you need to lower your expectation for this grade. In fact, the Wildtrak 4x2’s safety features and the Ranger Raptor’s are straight-up similar on paper. Information about the car, as well as entertainment controls, can be viewed on the eight-inch TFT Touchscreen or via the steering audio control. Thanks to Ford’s SYNC 3 technology, which has Apple CarPlay and Android Auto compatibility, the need to use smartphones while driving has been scrapped off. Simple inclusions like this make huge impact on public roads, as such features don’t just guarantee the safety of people in the cabin but other people outside the car as well. 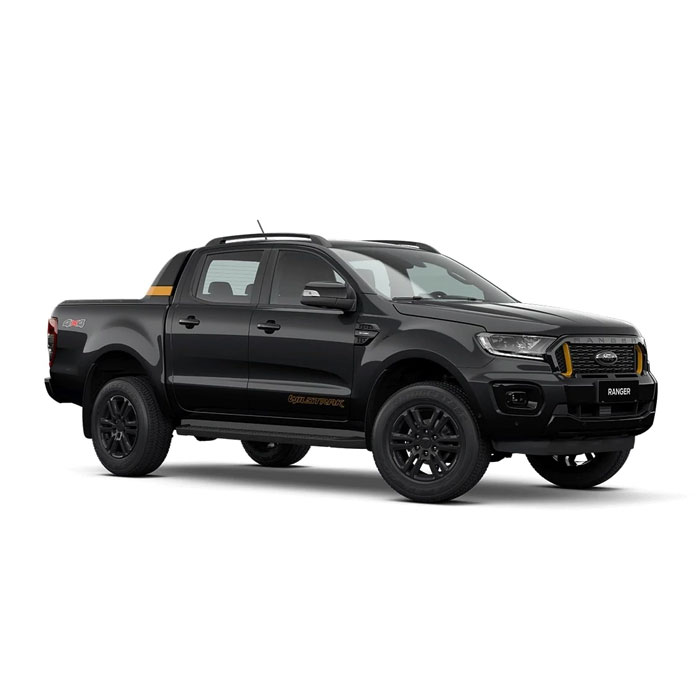 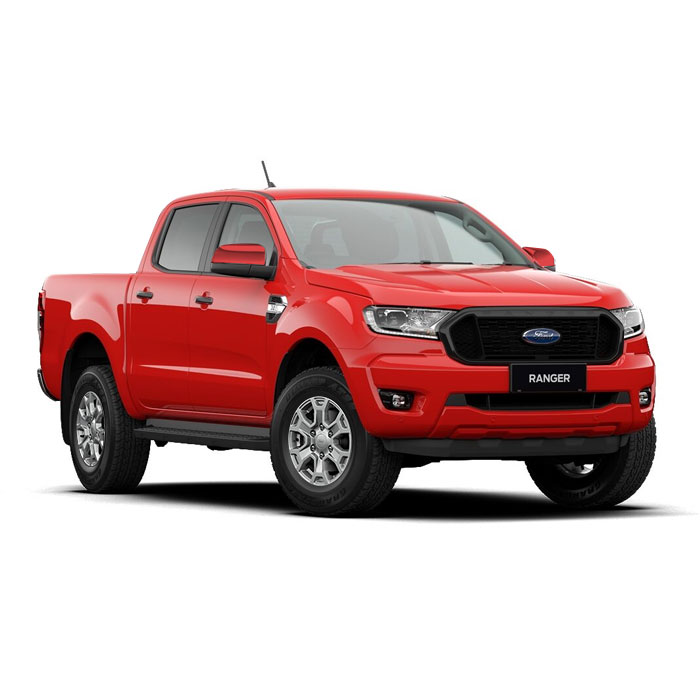 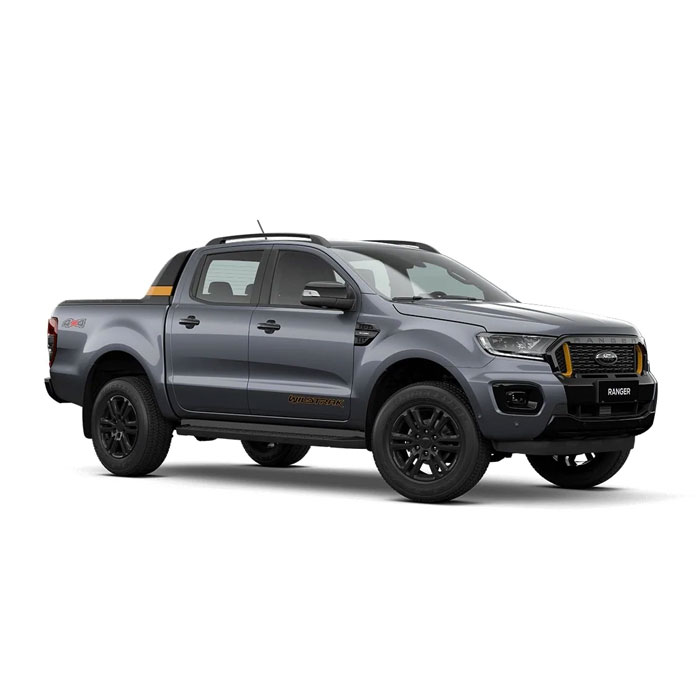 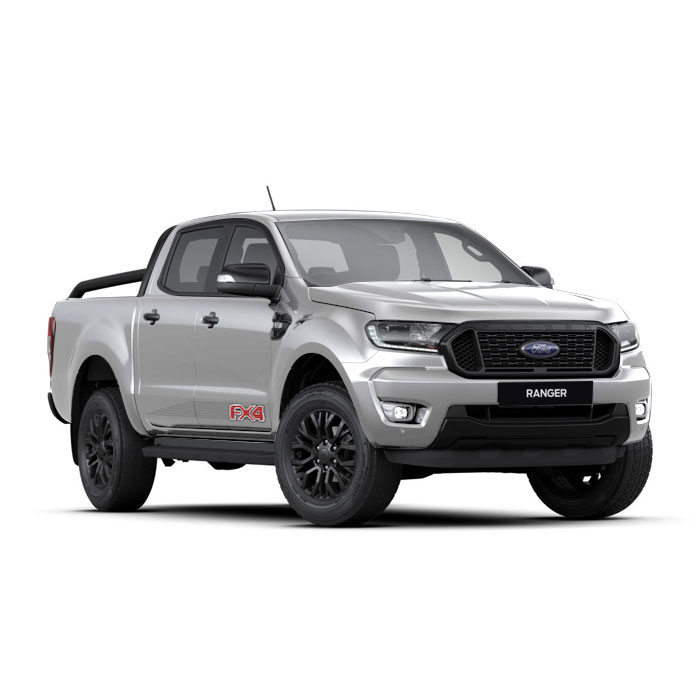 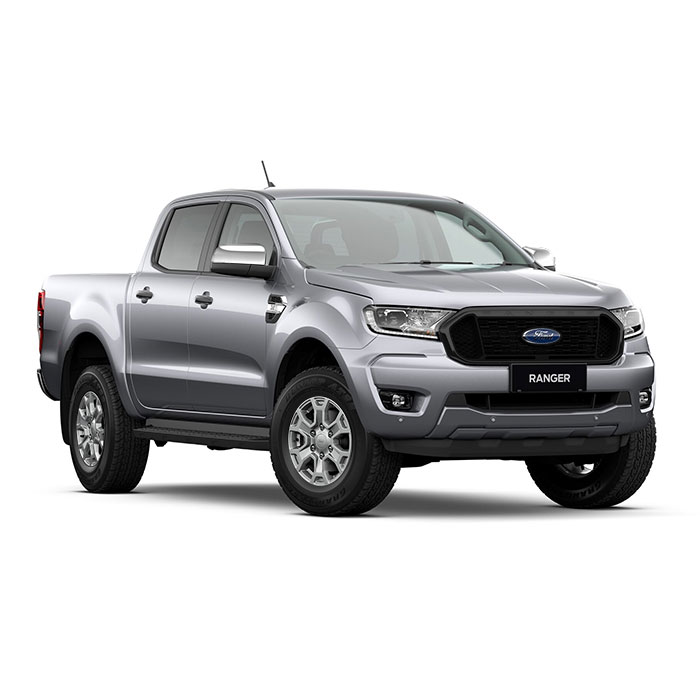