The 2023 Suzuki Grand Vitara has been unveiled in India. Essentially a twin to the recently launched Toyota Urban Cruiser Hyryder, the new Grand Vitara could arrive in many other markets as a global model. 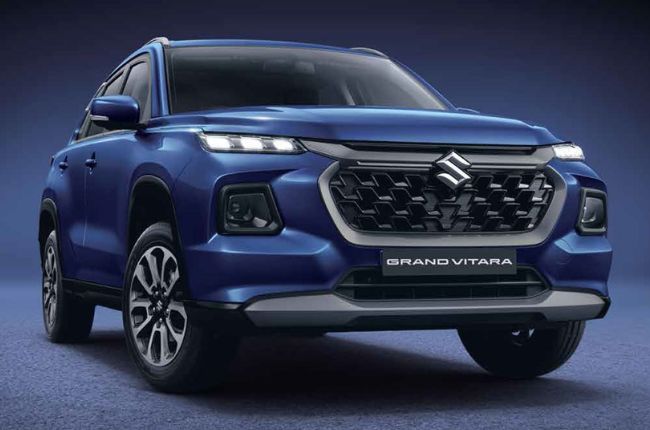 The new compact crossover comes as a result of Toyota and Maruti Suzuki’s ongoing partnership. Just this month, Toyota showed us its own version, the Hyryder, which combines a sporty exterior with a tech-packed interior.

Suzuki has attempted to differentiate the Grand Vitara from the Hyryder by using its own design language. Its front fascia is an expression of the brand’s “Crafted Futurism” design ethos, combining a distinctive grille with three-part LED projector headlamps. The sides also get a floating roofline to add a sportier look, while the rear gets an LED strip. The Grand VItara will get 17-inch alloy wheels. 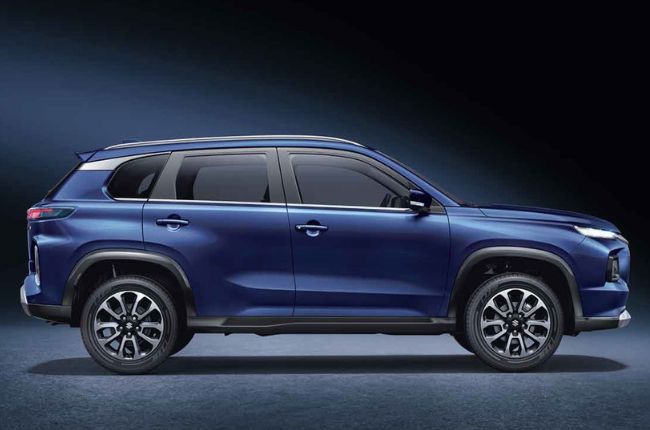 The new Suzuki Grand Vitara will also reportedly share the same powertrain options as the Toyota Urban Cruiser Hyryder. Customers will be able to choose between two options, including Suzuki’s 1.5-liter K-series engine with Integrated Starter Technology (IGS). The mild hybrid engine delivers 102 hp and 135 Nm of torque, paired with either a five-speed manual or six-speed automatic. Suzuki’s AllGrip system comes exclusively to this powertrain option.

The other engine option is a 1.5-liter gasoline engine with the Toyota Hybrid System (THS). The “self-charging” system delivers a combined output of 114 hp and 141 Nm of torque, shifting with an e-Drive continuously variable transmission (CVT). This engine will also let users drive in pure EV mode without the need for external charging. 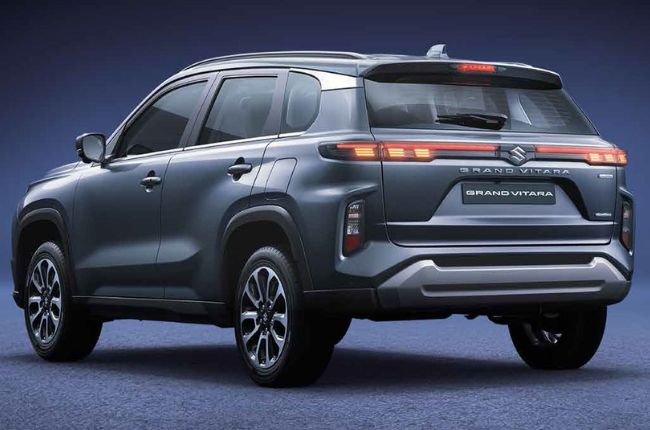 Suzuki says the new Grand Vitara will offer unparalleled fuel efficiency with up to 27.97 km/L on the THS model and up to 21.11 km/L on the mild hybrid models. The 2023 model year will also see the Grand Vitara gain a panoramic sunroof—a first for any Suzuki vehicle—along with features such as a nine-inch touchscreen infotainment system with Apple CarPlay and Android Auto, wireless charging, and a 360-degree camera.

If and when Suzuki Philippines decides to bring over the 2023 Grand Vitara to the Philippines, the compact crossover could give many of its competitors here a run for their money.