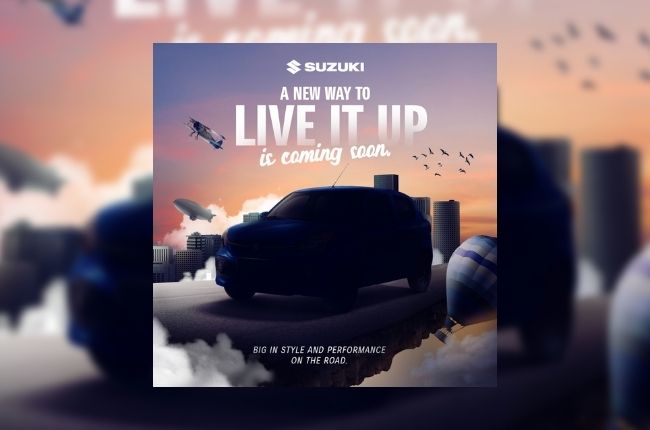 We've been watching the next-generation Suzuki Celerio closely since before its launch in India. The small hatchback has made waves in the South Asian country due to its larger form and market-leading fuel efficiency.

Related: The next-gen Suzuki Celerio could be more fuel-efficient than ever 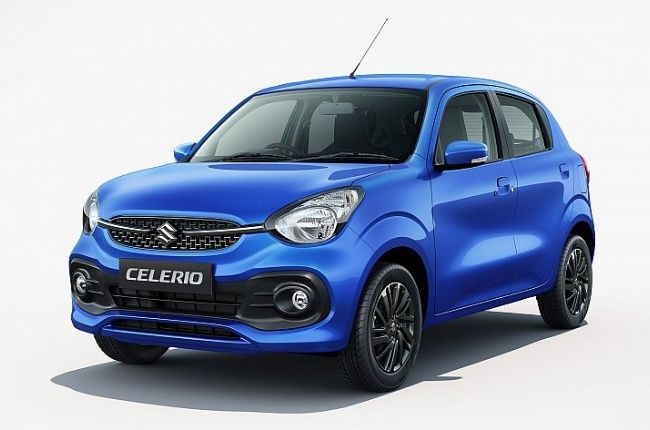 Now it appears Suzuki Philippines is close to launching the all-new Celerio in the local market. The brand has released an official teaser photo indicating that the Celerio is coming soon to the country. Touting "a new way to live it up," the image includes a silhouette of the new Celerio and the words "coming soon" above it.

From what we know about the 2022 Suzuki Celerio, it features a redesigned exterior with larger dimensions than the previous model. It rides on Suzuki's Heartect architecture, a platform that also underpins the Dzire and Swift. It also features a 1.0-liter, three-cylinder Dual Jet gasoline engine with Dual VVT (variable valve timing) codenamed "K10C." This power plant generates 66 hp and 89 Nm of torque, paired with either a manual gearbox or an automated manual transmission (AMT). It's not yet clear if an automatic transmission will be available for the Philippine market.

Due to its larger size, Suzuki managed to increase the Celerio's cargo area to 313 liters—a 40 percent increase over the outgoing model. On top of that, Suzuki says the new K10C engine makes the Celerio the most fuel-efficient car in India. The hatchback boasts an ARAI-certified fuel efficiency figure of 26.68 km/L, representing a 23 percent improvement from the previous generation.

Suzuki Philippines has not disclosed an official launch date for the all-new Celerio, but it's likely launching within the next few weeks or months, as marketing efforts are in full swing. Some reports also indicate that the new model could be sourced from India instead of Thailand, but that remains to be seen. The next-gen Celerio could become an attractive option for buyers looking to save on gas, especially as fuel prices continue to rise in 2022.