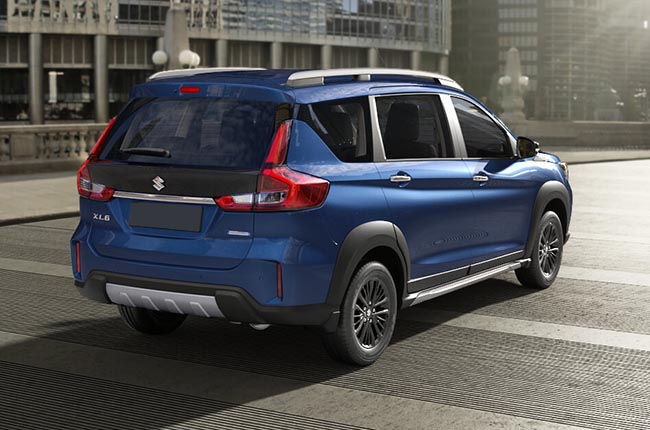 News of the upcoming Suzuki XL7 broke out last week, which was backed up by supposed images of the Ertiga-based crossover arriving at the Batangas port. The all-new model will reportedly have its official launch by March 2020.

Related: Suzuki XL7 to launch in Philippines by March 2020 to rival Rush, BR-V

That piece of news riled up our readers, getting generally positive reactions from the Internet-dwelling car enthusiasts, and it’s rightfully so. The Ertiga, which the XL7 is heavily based on, has been Suzuki Philippines’ best-selling model for quite some time and a jacked-up, snazzier looking version should warrant the same excitement from the 7-seater-loving Filipino car buyers.

One reaction we’re not expecting, however, was the conclusion that the XL7 is the supposed replacement for the discontinued Vitara GLX and GL+.

To recall, Suzuki posted an announcement last month about the halt of importation of Hungary-sourced Vitara units, particularly the top-spec GLX and GL+ trims. The bulletin came with an assurance from Suzuki – a new Vitara variant is coming soon to replace the discontinued models.

Now, is the XL7 the replacement variant that we’re waiting for? Apparently not, according to a Suzuki Marketing Executive we talked to. The XL7 will be an all-new addition to Suzuki Philippines’ lineup to further solidify the company’s foothold in the local automotive market. 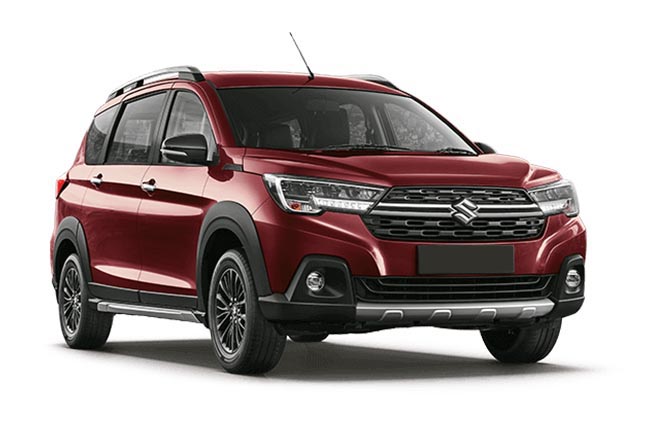 Having a representative in the budding SUV-looking MPV segment – currently populated by the Toyota Rush and Honda BR-V, and will be contested by the Mitsubishi Xpander Cross and Suzuki XL7 – is a smart move for Suzuki Philippines. The company finished 2019 strong, concluding with positive sales growth and clinching the 5th spot in the top car brands in the Philippines based on sales performance. With a strong contender in a popular segment underway, we’re expecting another positive performance for Suzuki Philippines in 2020. But then again, this will all depend on where the XL7 stands with regards to pricing.

So, two things to expect from Suzuki this year – the launch of the 2020 XL7 in March and the upcoming new Vitara variant/s. The Suzuki representative also assured the current owners and would-be buyers of the Hungary-sourced Vitara units that support, spare parts, and services will continue to be available for the discontinued variants.

As always, we’ll keep our eyes peeled to any development, so watch this space.