Last year had been a great year for Ford Philippines as the American carmaker ended 2018 on a high note with overall retail sales of 23,571 vehicles, with the Ranger being its top-selling vehicle. The segment-defining pickup truck achieved a 9% increase to 11,604 units sold this year, as compared to its total sales in 2017.

Last September, the Blue Oval brand unleashed its new Ranger lineup, which consisted of nine variants, including the most-awaited Ranger Raptor that created a buzz in the local automotive industry. This upgrade in Ford’s pickup segment boosted the company’s sales performance. As a matter of fact, the Ranger got its second best month in December 2018 with 1,230 vehicles sold. 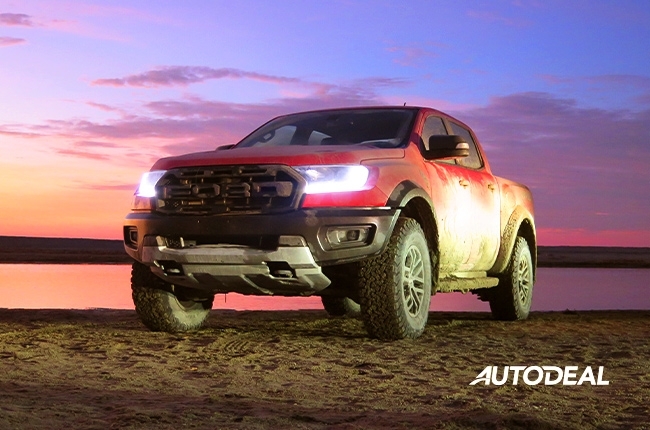 Next in line is the Everest that contributed a full-year sales of 5,813 vehicles in 2018, including its December sales of 407 units. Continuously raising its bar in the midsize SUV segment, the Everest offers an 800mm wading depth, fuel efficiency, and high-tech driver assistance technologies, making it one of the most advanced vehicles in its territory.

The EcoSport on the other hand, sold 5,024 vehicles all throughout 2018, concluding the year with December sales of 221 units.

Another main star in 2018, is the new Mustang that delivered a total of 432 vehicles last year, which translates to 6% increase in sales, as compared to 2017. The iconic ‘Stang comes with two engine options: the powerful 5.0L V8 and more cost-efficient 2.3L EcoBoost.

This success wouldn’t be possible without its valued customers, of course. That’s why Ford PH made the ownership experience even better by effectively lowering costs of scheduled service maintenance in all Ford dealerships nationwide. To reach more customers, the American marque opened two new networks in Clark, Pampanga and Baliuag, Bulacan, bringing a total number of 48 showrooms in the country.