The fourth-generation Geely Emgrand has just been launched, with the subcompact sedan already open for reservations in China. Notably, it is the brand’s first sedan to be developed on Geely’s B-segment Modular Architecture (BMA) architecture, which happens to be the same platform utilized by the Geely Coolray.

Related: The Geely Azkarra gets a sharper new design with the Boyue X 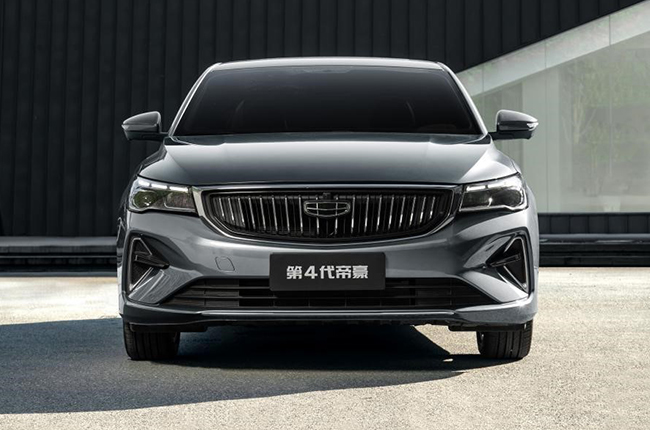 Last June 2021, the Chinese automaker already previewed the all-new model through a series of images. Now, the rest of the car’s exterior, interior, and even the powertrain details were revealed. For starters, it features the latest Geely 4.0 era design, with notable applications including its sleek and wide-body profile, the brand’s expanding cosmos grille, and its unified taillamps that do bring out a touch of class. In fact, the latest Emgrand pays homage to the Geely Preface, given that it sort of looks like a miniature version of the midsize sedan. 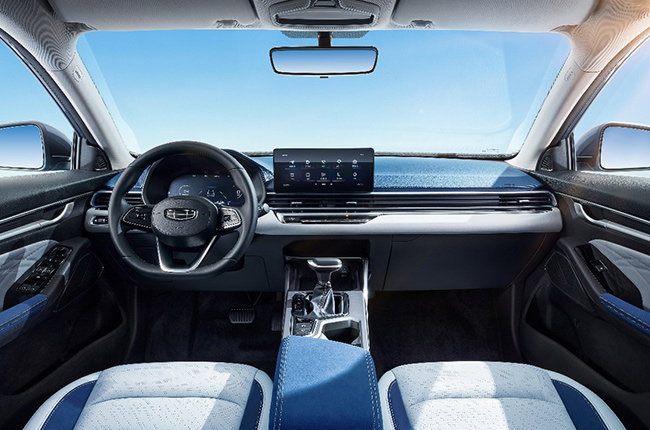 The car’s wider design has allowed designers to give the fourth-generation model a spacious cabin for improved comfort. Trunk space has also been increased making it one of the strongest in its segment, plus its adjusted A-pillars effectively reduce blind spots. The all-new Emgrand’s cabin is also well-insulated, all thanks to its premium level NVH performance.

Facing off with the competition, the Geely Emgrand definitely has one of the most imposing dashboard layouts. Notable features include a digital automatic climate control panel, a 12.3-inch digital instrument panel, and a floating-type 10.2-inch touchscreen infotainment system. 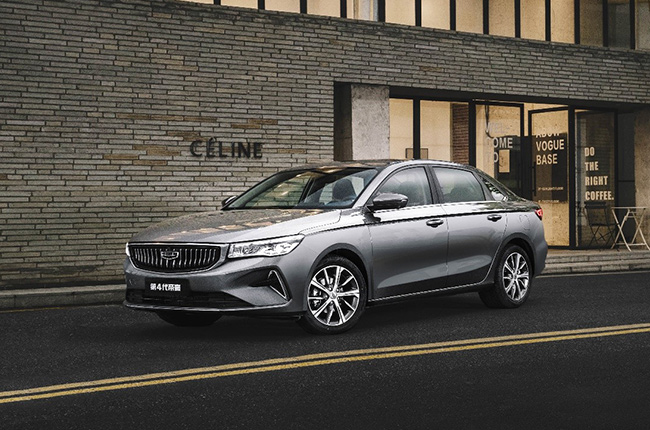 Under the hood is a 1.5-liter naturally aspirated gasoline engine that churns out 113 hp and 147 Nm of torque. The engine is matched to either a 5-speed manual transmission or an 8-speed CVT.

Perhaps, Geely Philippines might consider bringing this in the future given that this is their one-way ticket to entering the competitive subcompact sedan segment. If that happens, then the Toyota Vios, Honda City, and other established entries in the segment are definitely in for a competition.