All-new Geely Emgrand previewed through its first batch of official photos, and it’s developed under the brand’s B-segment Modular Architecture (BMA) which is also utilized by the Geely Coolray.

Related: The curious case of the Geely Coolray – How did it get so popular?

The Emgrand is now on its fourth generation, and it’s set to make its first debut in China soon. This all-new model embodies the strong traits of its predecessors, given its much emphasis on value and technology. It shall compete with the likes of the Toyota Vios and Honda City. 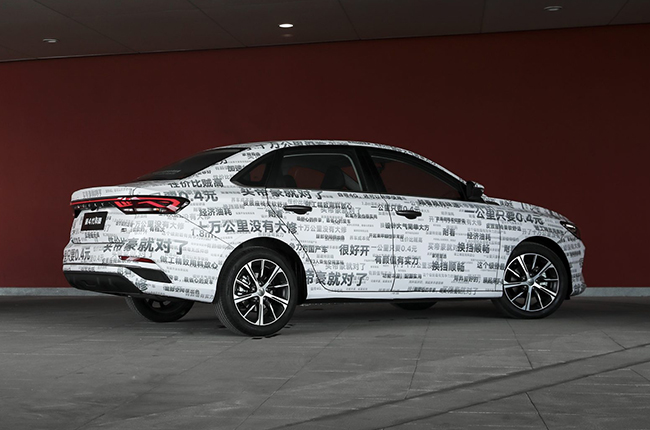 Exterior-wise, the fourth generation Emgrand pays homage to the Geely Preface, given that it sort of looks like a miniature version of the midsize sedan. It gets the ever-familiar grille that does add a touch of class. It's also an all-LED affair upfront, however, like the Azkarra, the Emgrand is also missing out on fog lights. Every detail remains sleek from the side up to the rear. Even its unified taillights feature an all-LED layout which should appear stunning at night. Geely also gave a slight glimpse of its cabin, and like the rest of its stablemates, the Emgrand’s dashboard appears to be built with quality materials. It is surprisingly good looking despite its positioning in Geely’s lineup.

As mentioned, the all-new Geely Emgrand shares the same platform as the popular Coolray. While no other mechanical details were revealed just yet, presumably, the subcompact sedan could also come with the same 1.5-liter turbocharged gasoline engine of its stablemates, although power figures could possibly be less potent given that this is a smaller car.

Like the Geely Coolray, the said mill might also be paired with a 7-Speed Wet Dual-Clutch transmission (DCT). If our assumption is right, then the Emgrand could lead the segment in terms of power output.

As per the Chinese automaker, the launch of the all-new Geely Emgrand will be announced in the coming weeks. This should be a compelling addition to its current lineup, plus, the all-new Emgrand could open a fierce competition in its segment if Geely Philippines would consider bringing this in.