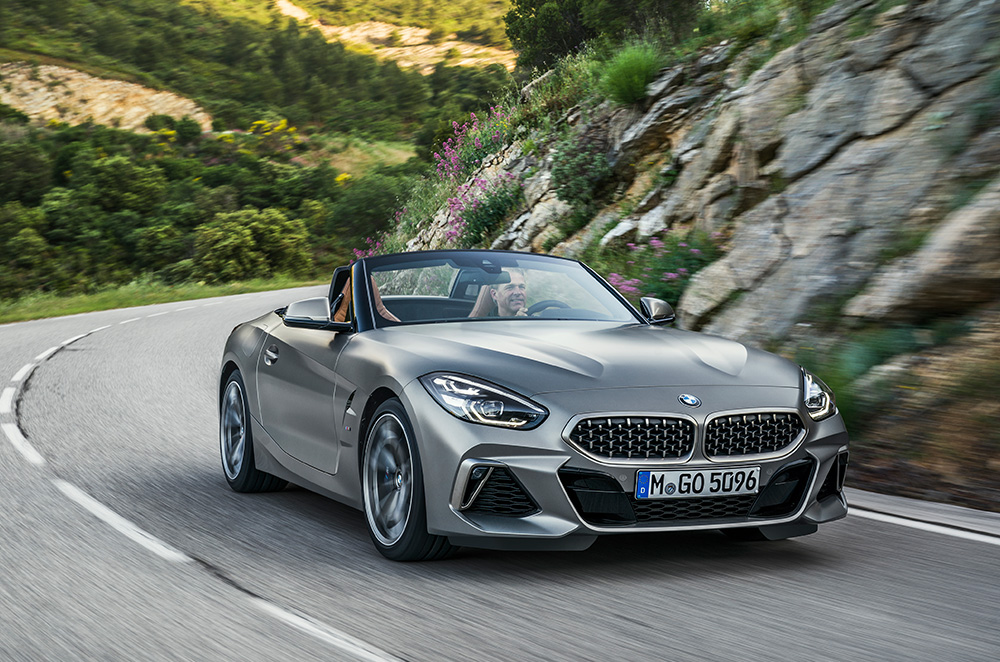 Last time we had a news piece on the upcoming BMW Z4, it was a juicy reveal at at Pebble Beach in late August. While we drooled over its looks and were fascinated by it’s shared chassis with the Toyota Supra, much of the specifications and important bits were yet to be revealed. Until now.

BMW has officially released a complete set of features and numbers for all of us to digest, and we’ve narrowed it down to the best parts. 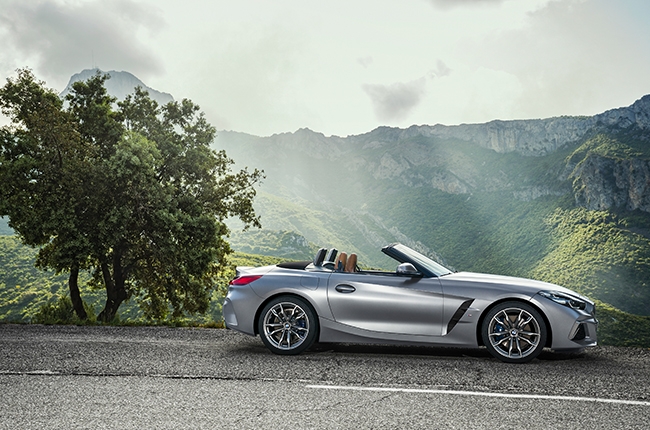 The 2019 BMW Z4 sDrive30i roadster will launch in March of 2019, and the 2020 BMW Z4 M40i roadster is set for later in the same year. That’s right, there will be two distinct variants of the all-new BMW Z4, and that M badge means the business. The all-new BMW Z4 rides on a finely tuned chassis with revised suspension design to strike a balance between comfort and razor sharp handling. It’s also grown over its predecessor in every way, being 84mm longer, 74mm wider, and 13mm taller. It’s also got wider tracks and perfect 50:50 weight distribution. 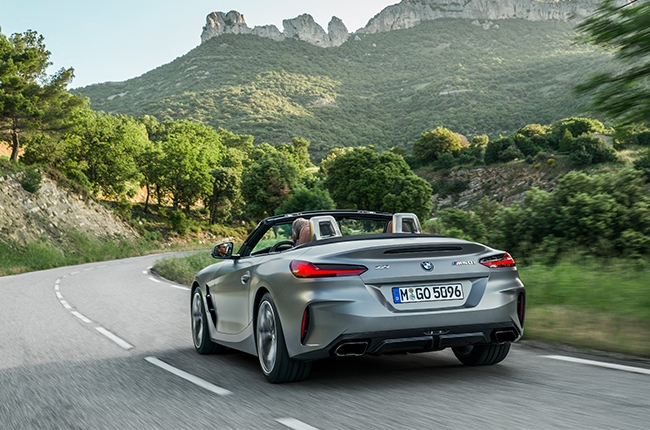 One of the highlights of the all-new Z4 is a set of engines that complement the new chassis’ characteristics. There’s a 2.0L four-cylinder turbocharged gasoline that makes 255 hp and 400 Nm of torque for the Z4 SDrive30i, and the Z4 M40i gets a killer 3.0L six-cylinder turbocharged mill that generates 382 hp and 500 Nm of torque. The former clocks in a sprint time of 0 to 100 km/h in 5.2 seconds, while the latter does it in 4.4 seconds. Whichever engine you choose, the BMW Z4 will come equipped with an eight-speed Steptronic Sport transmission that features launch control and M-specific shift programs for the Z4 M40i. On the inside, the BMW Z4 is naturally driver focused. Most vehicle controls are located on the center console and next to the gear selector, the iDrive Controller, the Driving Experience Control switch, as well as the Electric Parking Brake and the switch for the electrically operated soft-top roof. There’s optional two-zone automatic climate control, and a standard 10-speaker sound system that’s upgradable to a 12-speaker Harman Kardon setup. There’s also ambient lighting in the cabin, and can be customized via the iDrive menus. There’s a 12.3-inch digital instrument cluster behind the steering wheel for vehicle and drive info, and a 10.25-inch center display for other functions. The center display runs off the latest iDrive touch interface with haptic feedback and is more tablet-like. You can also upgrade to add on navigation and Apple CarPlay to further enhance the multimedia experience. The M variant comes with high performance components right off the showroom floor, namely adaptive M sport suspension, M sport brakes, and M sport differential. These are also optional on the Z4 sDrive 30i. You also have wider tires and 19-inch wheels over the 18-inch standard set. We are definitely excited to see the 6th generation BMW Z4 finally make its way into showrooms very soon, and it’s guaranteed to come to the Philippines once March of 2019 comes along. We are also eagerly awaiting some more concrete details on the upcoming Toyota Supra, and, since BMW has already revealed some chassis and engine information, could we see a similar set of engines shared across the two manufacturers? What will the Supra have that the BMW won’t? Or vice versa?