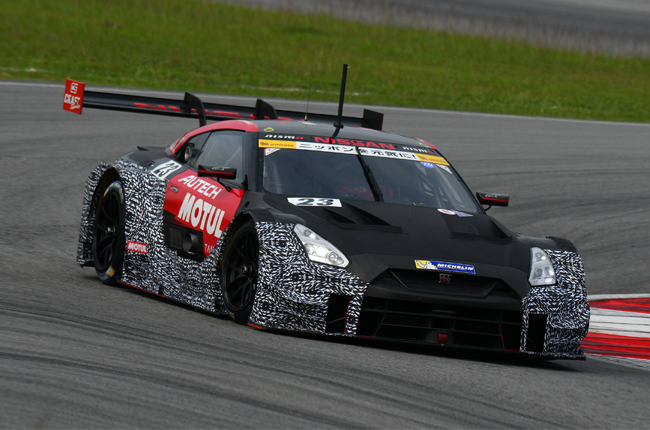 NISMO – Nissan’s motorsports arm – announced its big plans for 2018, which include the brand’s debut in the all-electric ABB FIA Formula E, its participation in the Japanese Super GT, and its prototype engine supply program. 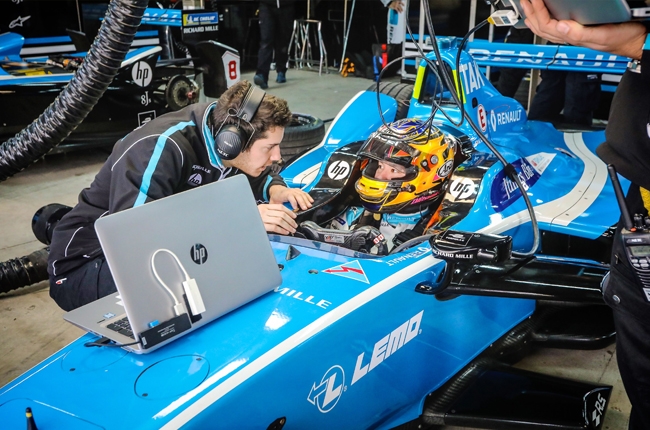 The fourth quarter of 2018 will see the debut of Nissan at the ABB FIA Formula E, making it the first brand to join the all-electric race series. It will also be the introduction of the new Gen 2 race cars that boasts more power, higher speeds and juice that will last the whole race. 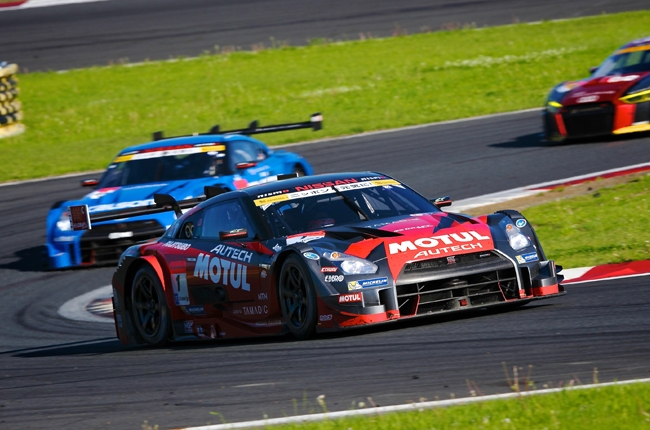 After missing out on the title last year by just two points, Nissan will field four 2018-spec GT-R NISMO GT500s in the Japanese Super GT. It will feature aerodynamic improvements, increased power output and durability, and revised components that will optimize the car’s performance. 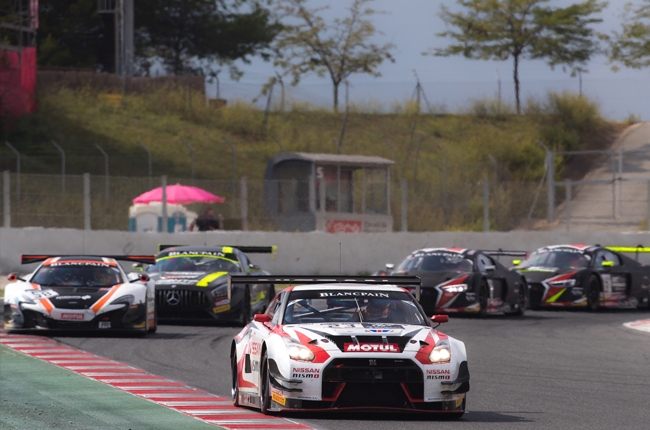 NISMO will continue its support for teams running the 2015-spec GT-R NISMO GT3. In addition, the Japanese motorsport team will also announce its participation in the Blancpain GT Series in Europe, details of which will be officially revealed soon. 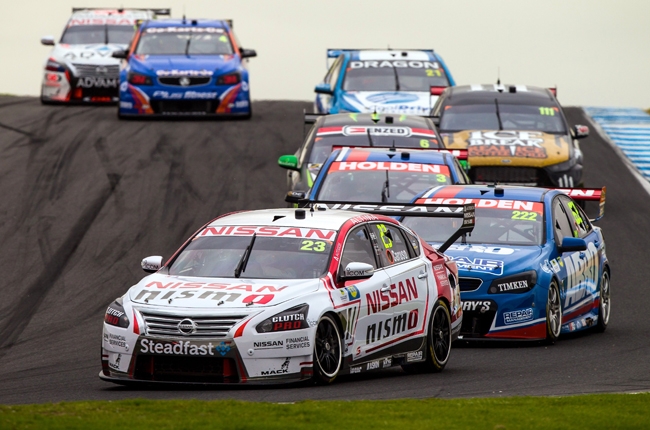 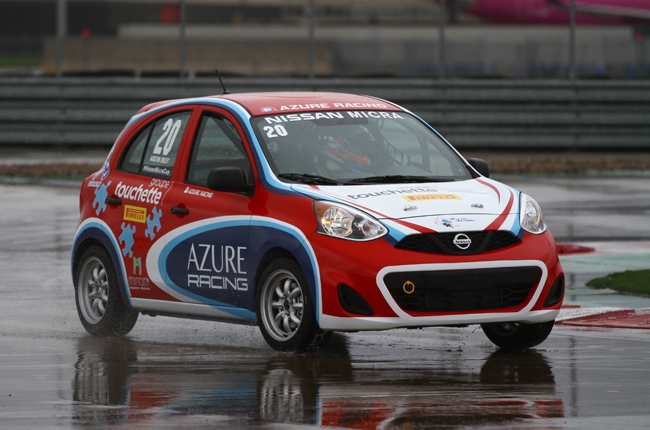 Nissan will be continuing its Micra Cup Championship in Canada, while four Altimas will compete in the Australian Supercars.

With this much motorsport activities around the globe, and NISMO now in our shores, wouldn’t it be nice to see Nissan Philippines Inc. (NPI) bring in a one make series or participate in the upcoming 2018 season of the FlatOut Race Series (FORS)?