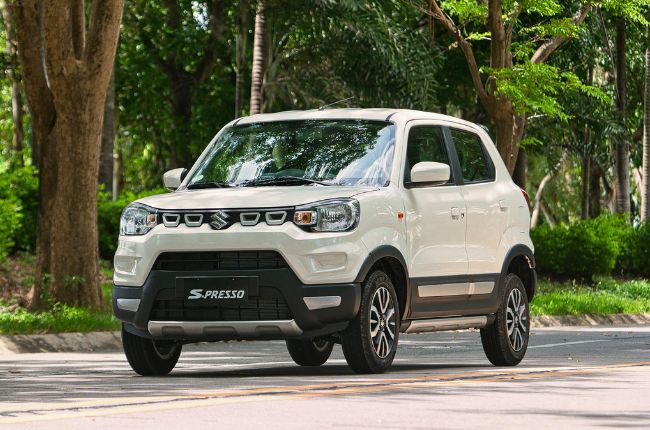 Towards the end of 2021, Suzuki Philippines, Inc. (SPI) unveiled the Suzuki S-Presso Special Edition, a more aggressive version of its affordable hatchback. It originally came in a striking Blue Pearl paint scheme, but now the Japanese brand has made a white color option available for buyers in the Philippines. 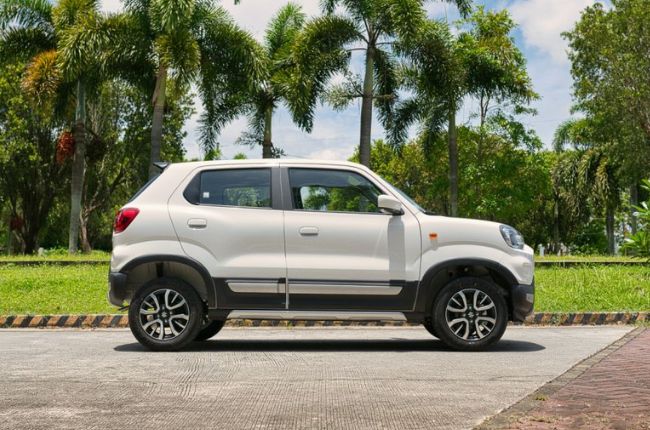 As with its blue counterpart, the S-Presso Special Edition White comes equipped with updated styling. The front fascia gets a chrome-finished grille and a faux skid plate donning silver accents. Meanwhile, the sides receive raised black cladding with silver trim at the bottom half. The rear also receives a matching silver skid plate and an aggressive rear upper spoiler. Suzuki finished the job with attractive four-spoke alloy wheels.

Inside, you get the same cabin layout, albeit with an updated design featuring silver trims on the center console and air-conditioning vents. It still comes with a seven-inch touchscreen display with Bluetooth, AM/FM/, and AUX connectivity. Other notable features include a manual air-conditioning climate control and a rear ultrasonic park-assist system.

As for what’s under the hood, it’s still the 1.0-liter, three-cylinder K10B engine with 67 hp and 90 Nm of torque. The same power plant can be found on the previous-generation Celerio. An automatic transmission remains absent, as a five-speed manual gearbox is the only option.

Apart from the changes mentioned above, this Special Edition carries much of the same character that has captivated fans across the country.

In true Suzuki fashion, we are committed to delivering only the best quality of vehicles to our loyal patrons. This, without a doubt, is a very striking addition of the popular model, to date.
Norihide Takei
General Manager, Suzuki Automobile 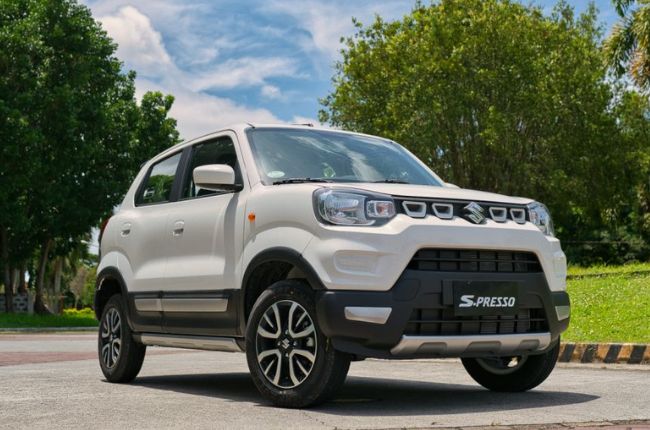 The 2022 Suzuki S-Presso Special Edition is now available in all 74 authorized dealerships nationwide. It comes at a price of P588,000. Now that it comes in white, would you buy this version of the S-Presso?