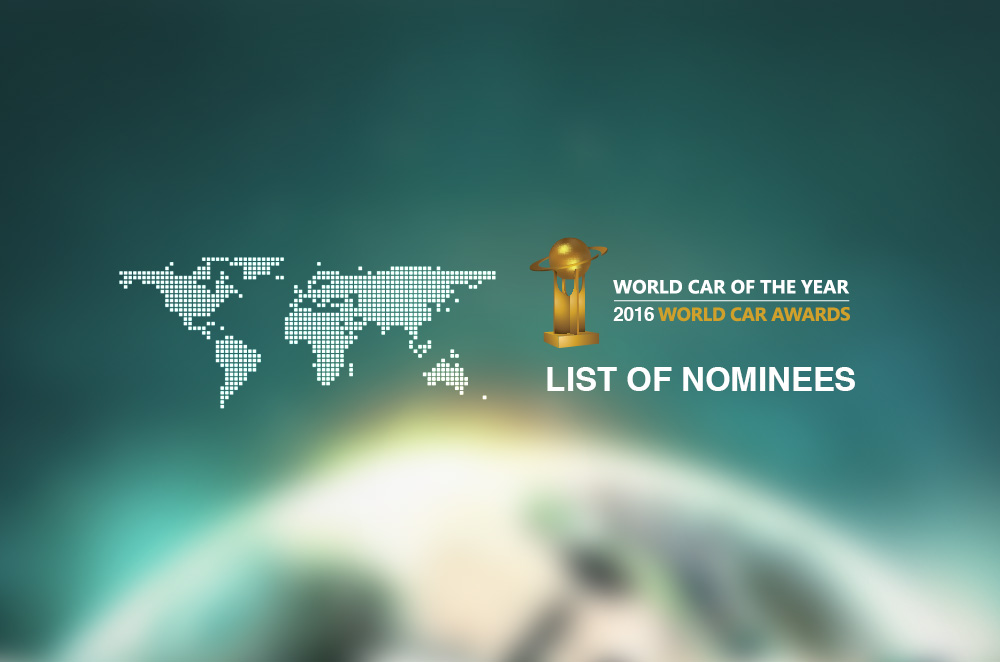 Every year, a group of more than 70 automotive journalists from 23 countries get together, lock themselves up in a room, and decide which is the best car on the planet. This is the World Car Awards (WCA) and they've recently published the list of nominees for 2016.

This year's IAA Frankfurt Motor Show marks the beginning of the 2016 World Car Awards program and here are the nominees. 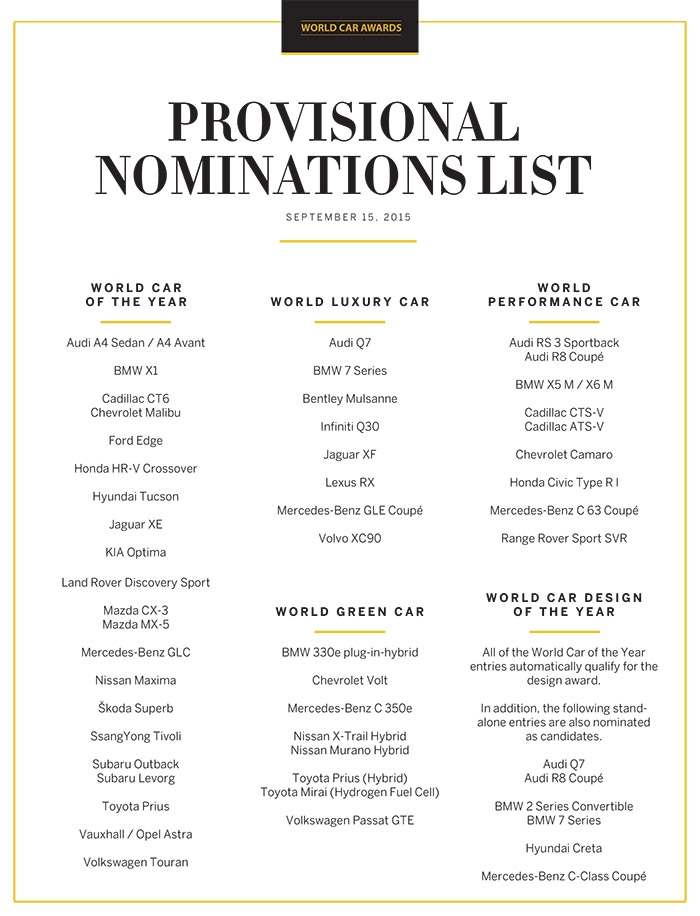 Although a good number of this year's nominees are not on sale in the Philippines, there are several that caught our attention. This includes the BMW X1, Honda HR-V, Hyundai Tucson, Mazda MX-5, Subaru Outback, and Volkswagen Touran, which we all hope become finalists.

The 2016 World Car Awards marks the 12th year running of the annual awards giving body. It will then conclude at next year's New York International Auto Show in March 2016 where the winners will be revealed. So, who do you think will win?