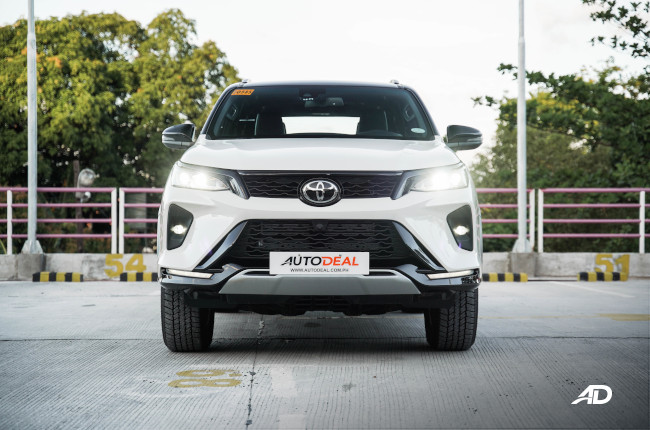 Currently, the Philippines enjoys the Fortuner in its various trims, including the V, Q, and LTD variants. All of the models come with a four-cylinder turbo-diesel engine in either a 2.4-liter or 2.8-liter displacement. The high-spec trims all come with the 2.8-liter 1GD-FTV which punches out 201 hp and 500 Nm of torque, mated to an automatic transmission.

Last year, reports stated that Toyota was developing a hybrid diesel powertrain for the Toyota Hilux, and Toyota Land Cruiser Prado. The source came from Japan. At the time, only the Hilux and Prado were mentioned, but now the Indian source claims that the Fortuner will also be a recipient of the new powertrain.

According to the Japanese source, we’ll get a 2.5-liter diesel-electric hybrid system to power Toyota’s diesel-driven SUVs and pickup trucks. Now the Indian source is shedding a little more light on the topic, stating that the hybrid system will be of the mild variety, similar to what Suzuki is doing with their Ertiga and XL7. The mild-hybrid powertrain will also come with an integrated starter generator (ISG) as well as the other features found in hybrid systems like regenerative braking, instantaneous torque delivery, and a start-stop system.

On top of the mild-hybrid system, there are claims that the new Fortuner will make its debut in Thailand in 2023, and it will come with a wheelbase and length of 2,850 mm and 4,180 mm respectively. A new look will also accompany the update.

Still, it remains to be seen whether all of these rumors will hold true. While it’s highly likely that Toyota is developing a hybrid for one of its favorite SUVs, the launch date is a little questionable. We could receive a mid-cycle update that introduces new variants of the Fortuner, however, but nothing as of now is set in stone.

If you're ready to buy Toyota Fortuner, you can reserve online!