Here’s a story of how the Behind a Desk segment was conceptualized. The office essentially couldn’t get Caco to shut up about the latest and greatest cars – that, we could deal with. Once he found out about the newest cars from our news and reviews section, he went absolutely bonkers; foaming at the mouth and questioning people left and right about when the Philippine market will get these cars.

After a few bites after lunch (take this as you will), we sat our host down, gave him a desk, and got our cameras out. As our first pilot episode of Behind a Desk, we figured that 2020 is ripe with opportunity for a new segment like this one (or news segment) to keep you guys informed and in the know. 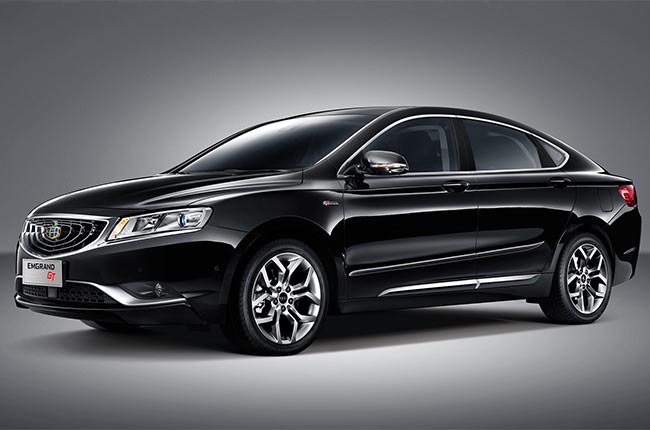 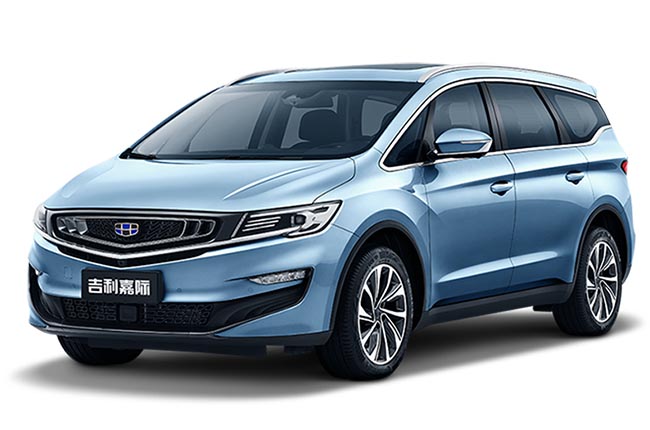 One of the newest brands in the Philippines has stated that it will be launching a car every six months. A total of three are making their way to the country in due time.

The Geely Atlas is a midsize 7-seater crossover that has big proportions and big styling. It takes the design attitude of the Coolray and brings it up a notch. It will likely have a bevy of features, loads of refinement, and an engine that is properly matched to this car’s size and weight.

Related: Here are the cars that Geely Philippines could bring in 2020

An MPV is also next in line for Geely, with the Jiaji being one of the models we’re expecting. Also another 7-seater, it’ll go up against other competitors in its segment, but with Geely’s interior quality and style, it’ll be a tough nut to crack if it gets here.

The last Geely vehicle we believe will make its way here is the Emgrand GT, a midsize sedan that seems apt with the brand’s premium look. We believe that the car will also have a rather accessible price point for its class and can’t wait to see it stack up against its rivals. Three cars are coming from the tri-diamond brand. The Mirage is getting a well-deserved update. Finally, the small sedan and hatch from Mitsubishi are getting the dynamic shield design treatment, and that’s got us rilled up.

With the success of the Xpander small MPV in Southeast Asia, Mitsubishi went back to the drawing board, and drew another Xpander, but this time with body cladding and extra ground clearance. We don’t know exactly when it will come, but it will have the same mechanical bits as the normal Xpander, making it an already familiar platform for most.

A 4x2 Montero Sport is present in the lineup, but the 4x4 is notably absent. Mitsubishi Philippines has promised a 4x4 GT variant of the midsize SUV in Q1 2020, which has got us excited, but with some reservations. A new interior, new chassis, and an uprated engine are all coming to the Isuzu D-max. The venerable and enduring pickup got an update in other countries, and we’re dying to see and get our hands on the newest iteration of Izuzu’s workhorse. Launched in the 2019 Tokyo Motor Show, the Honda Fit sports a new face with different trim levels for the Japanese market. The Philippines knows this model as the Honda Jazz and has historically been similar if not the same as the Fit in other countries. We don’t know when this new model will come, but it did polarize quite a few people when they saw online photos. Hopefully, in the metal, those naysayers will be put to rest. A new Suburban is coming to the Philippines, but with a different flavor to before. Instead of a V6 or V8, it is coming in with a 6-cylinder diesel engine that could turn the tide for Chevrolet Philippines when battling against other full-size SUVs for sales supremacy. The brand promised a new crossover to grace Philippine soil in 2019. The year is now 2020, and we still haven’t seen VW Philippines’ launch or sneak preview. Hopefully, the car that they do bring over from their production plant will turn heads, and open a few checkbooks. We think the Teramont will be the prime candidate for Ayala Corporation, fingers crossed. With the Terra and Navara doing well, Nissan Philippines has an opportunity to do good with the rest of the lineup, namely with the sedans. The Sylphy and Almera are compact and subcompact sedans respectively, and they have gotten their next-generation models in other countries, and the results are good looking. With sharper angles and the brand’s signature V-Motion grille, these two may really be able to contend with other rivals once they come out here.

The Nissan Juke was updated in other countries last year, as well. The quirky crossover has a new design that is more forward-thinking and refined. A new interior is also present for the 2020 model, and we’d like to see this on Philippine roads soon. Last, but not the least, is the Nissan Navara, which is already updated in other territories. A slight refresh is due for our current 2019 model, and hopefully, 2020 will be the year we get to see this pickup with new kit and shoes.